In April 2016 I was lucky enough to be commissioned by AV Browne on behalf of the National Trust to paint a street art mural as part of their springtime advertising campaign. This was an interesting approach for The National Trust to take, as their promotion seems to be based around photography. For them to target a younger age group of social media users was a bold move and a conscious effort for their PR company to modernize and consider a radical approach. I was very flattered to be approached by such a prestigious client, particularly as they were taking a relative leap into the unknown in terms of how successful it would be. There was also the added dimension of the location: – the mural was based in a high traffic, prolific area directly outside one of the busiest pubs in Belfast, The Duke Of York. 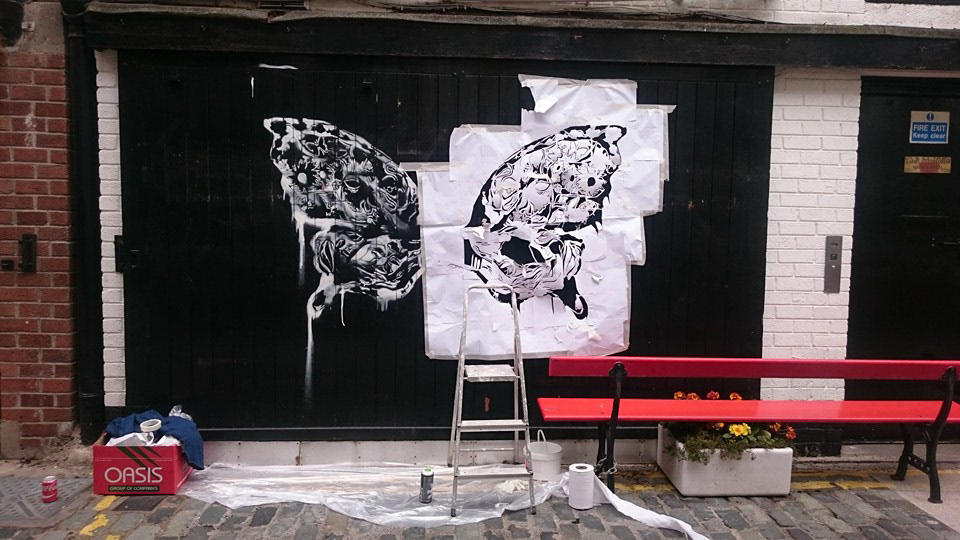 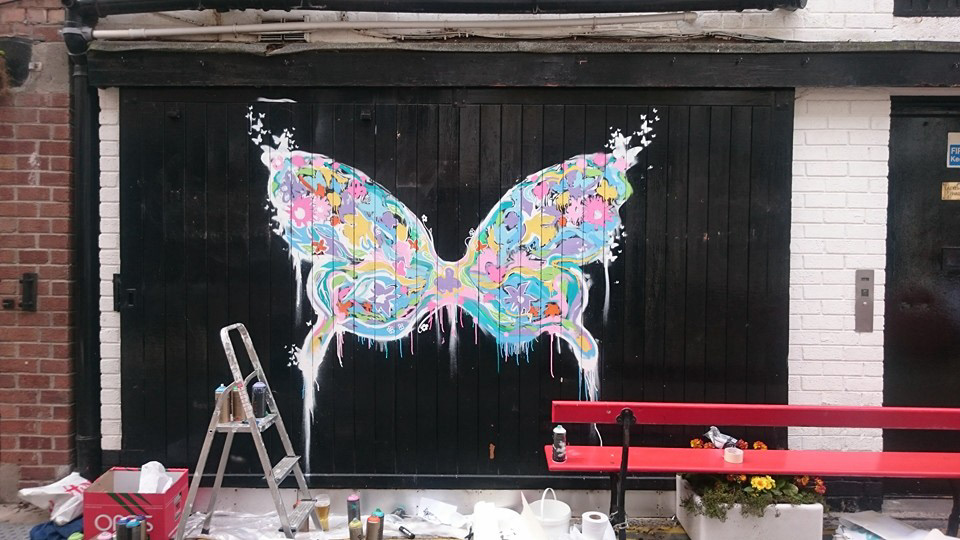 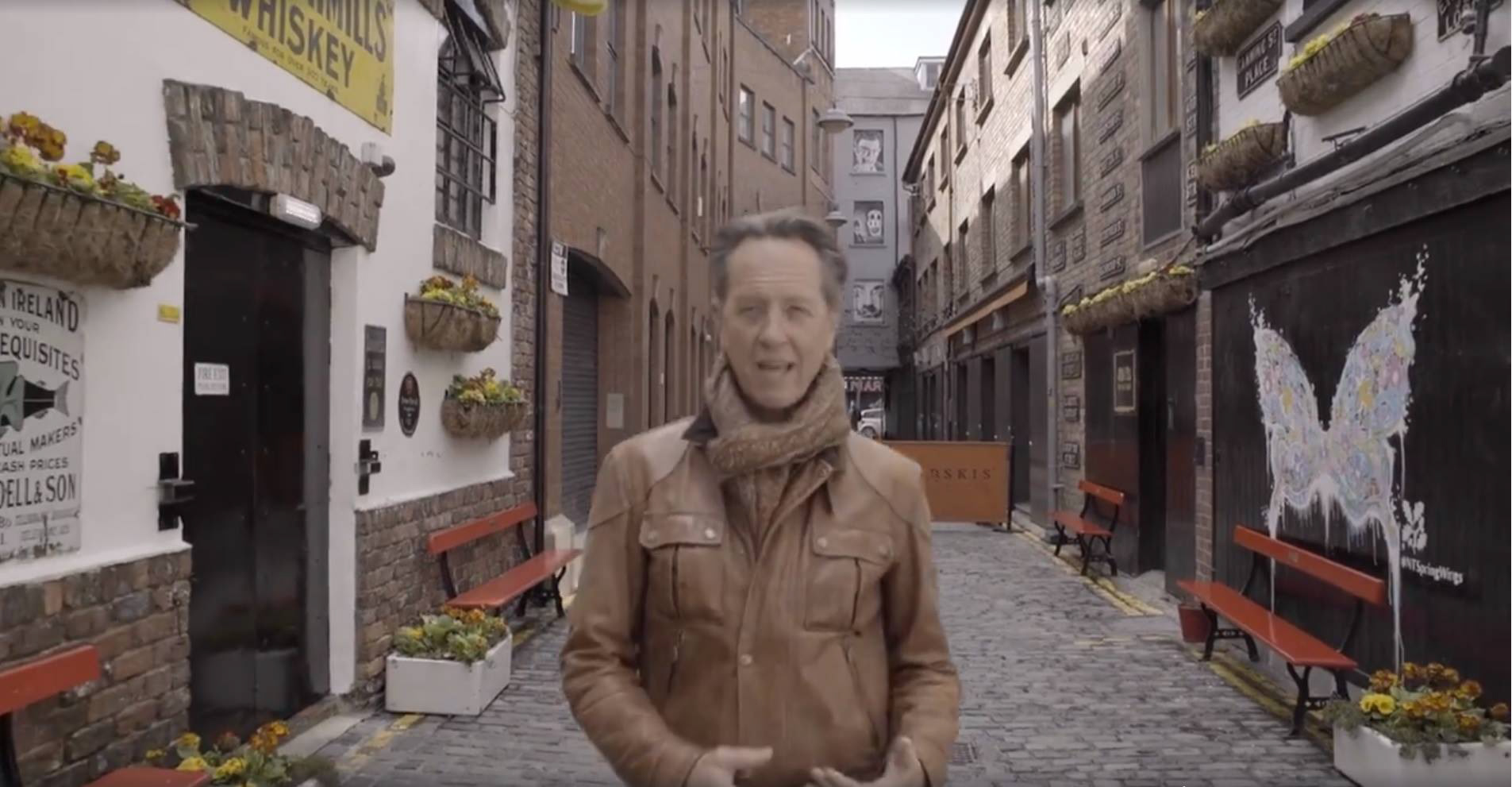 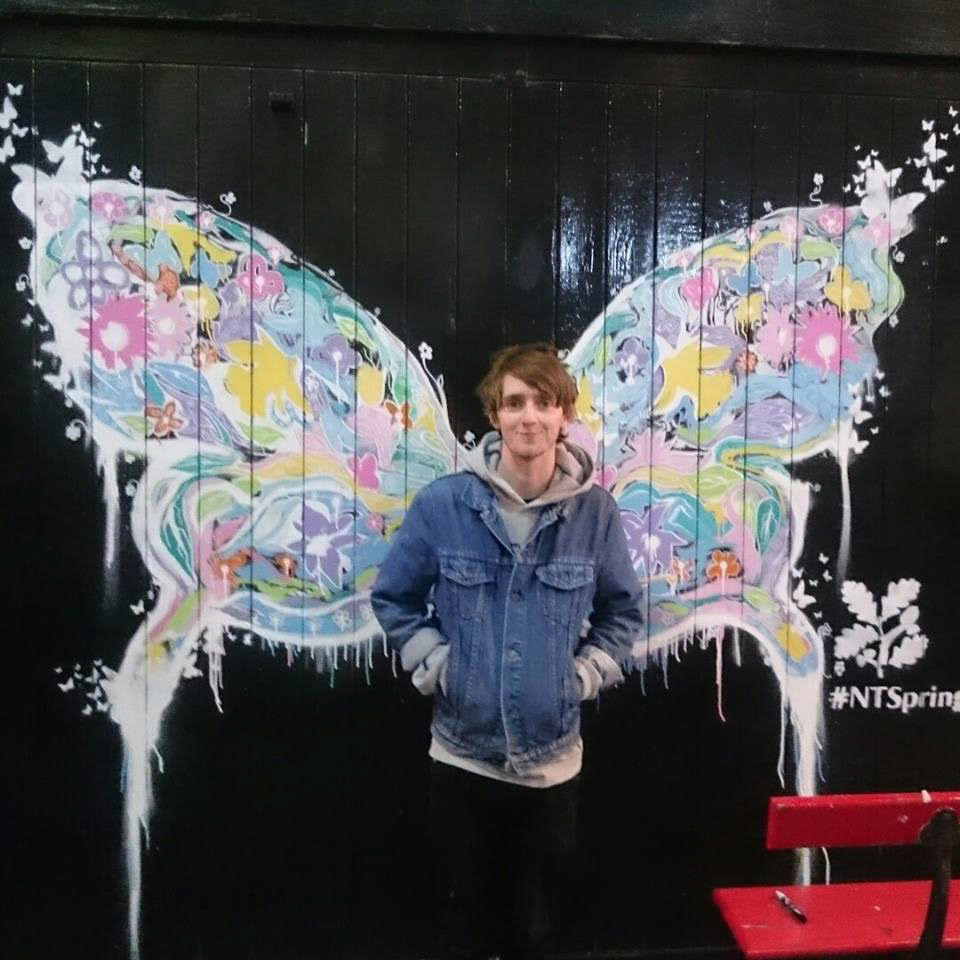